A new Senate proposal would change how the federal government allocates Medicaid disproportionate share money (Medicaid DSH) to the states. 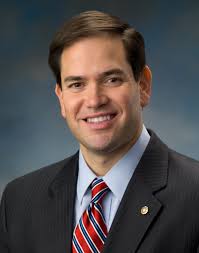 …create equity for all states by updating a metric used to determine how much each state is allotted, which has not been reformed since the early 1990s.

A news release issued by Senator Rubio explains that the bill

The news release also explains that one of the purposes of the bill is to benefit Florida.

NAUH will monitor the bill’s progress closely, evaluate its potential impact on private safety-net hospitals, and respond appropriately, if needed.

Learn more about the new Medicaid DSH bill by reading the news release and this one-page summary of the bill.