You are here: Home1 / health care reform2 / Could Medicaid Buy-In Push Aside Medicare for All?

Officials in ten states are giving consideration, in one form or another, to permitting uninsured low-income residents to buy into their Medicaid programs. 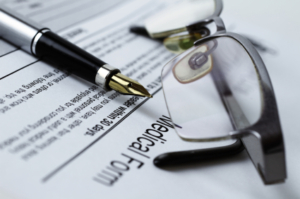 So while Washington considers the possibility of Medicare for all, the ten states – Nevada, New Mexico, California, Delaware, Oregon, Washington, Connecticut, Illinois, Minnesota, and Wisconsin – are tackling the many issues they must address if they intend to pursue such a ground-breaking option.  Among them:

Learn more about what the states are considering and the potential obstacles they face in the Stateline article “Medicaid ‘Buy-In’ Could Be a New Health Care Option for the Uninsured.”