Medicaid came out on top in elections throughout the country last week.

With the arrival of a Democratic majority in the House, attempts to repeal the Affordable Care Act, including its Medicaid expansion, appear to have come to an end – at least for now. 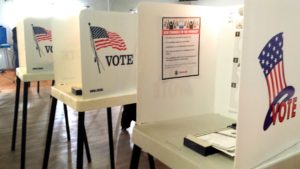 Learn more about what the mid-term elections meant to Medicaid and its future in this Washington Post story.

The Changing of the Congressional Health Care Guard