Medicare cannot proceed with its plan to pay for outpatient care on a site-neutral basis while it appeals a court ruling rejecting that policy, a federal court has ruled.

A federal judge found that Medicare has not articulated an adequate reason to delay the $380 million a year in site-neutral payment cuts while the Centers for Medicare & Medicaid Services appeals the September decision rejecting the payment policy change.  The court also found that, contrary to CMS’s claim, Medicare still has an appropriate methodology for making payments that are not site-neutral and that the agency has not proved that it would suffer irreparable harm if the cuts are delayed while it considers CMS’s appeal. 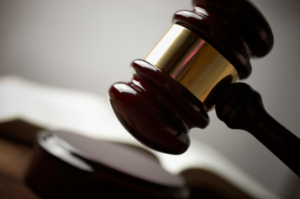 The cut took effect on January 1, 2019 but the court did not address how Medicare should compensate hospitals for lost payments, instead ordering CMS and the plaintiffs in the case to submit reports on how the payment shortfalls can best be addressed.

NASH has opposed implementation of the site-neutral payment policy on several occasions in recent years, doing so most recently in its letter last month to CMS (scroll down to page 5) about the agency’s proposed policy for paying for Medicare-covered outpatient services for 2020.

Number of Uninsured Children on the Rise
Scroll to top