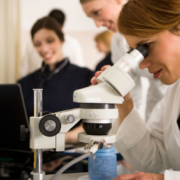 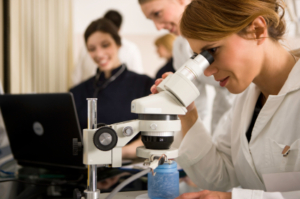 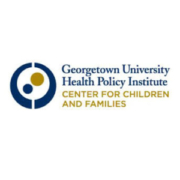 An intuitive assumption now has evidence to support it:  Medicaid expansion has improved the health of pregnant women and their babies. 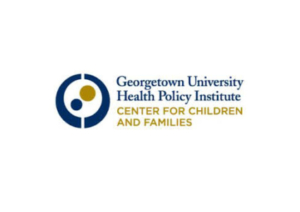 According to a new study from the Georgetown University Health Policy Institute’s Center for Children and Families,

…states that expand Medicaid improve the health of women of childbearing age:  increasing access to preventive care, reducing adverse health outcomes before, during and after pregnancies, and reducing maternal mortality rates.

Better health for women of childbearing age also means better health for their infants.  States that have expanded Medicaid under the Affordable Care Act saw a 50 percent greater reduction in infant mortality than non-expansion states. 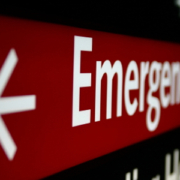 Uninsured hospital admissions and emergency department visits are down since passage of the Affordable Care Act.

And Medicaid-covered admissions and ER visits are up, according to a new analysis. 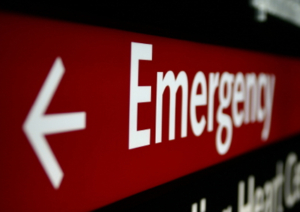 The report, published on the JAMA Network Open, found that ER visits by uninsured patients fell from 16 percent to eight percent between 2006 and 2016, with most of this decline after 2014, while uninsured discharges fell from six percent to four percent.

The rate of uninsured ER visits declined, moreover, at a time when overall ER visits continued to rise.

While the Affordable Care Act is likely the cause of most of these changes, other contributing factors include the emergence of urgent care facilities, telemedicine, and free-standing ERs as well as new payment models and rules.

The study’s findings are especially good news for private safety-net hospitals because they care for so many more low-income patients than other hospitals and have benefited from the Affordable Care Act’s expansion of access to insurance, whether through Medicaid expansion or the private health insurance market.

Learn more in the JAMA Network Open article “US Emergency Department Visits and Hospital Discharges Among Uninsured Patients Before and After Implementation of the Affordable Care Act.” 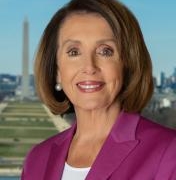 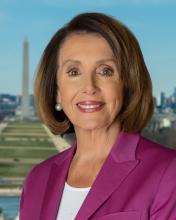 According to Speaker Pelosi,

DSH cuts threaten to erode the health of community hospitals, safety-net hospitals and rural hospitals, [affecting] the health of not only the families that rely on Medicaid, but any person who relies on these hospitals for care.

NASH has long urged Congress to delay or even eliminate Affordable Care Act-mandated cuts of Medicaid disproportionate share payments, doing so twice in the past week: first in a letter to Senate Finance Committee chairman Charles Grassley (R-IA) and then in a message to all House members. NASH believes this cut would be especially harmful for the nation’s private safety-net hospitals.

Working to prevent the scheduled October 2019 reduction of Medicaid DSH allocations to the states, NASH has reached out to the House of Representatives for help.

In a message delivered to all House members, NASH asked those members to sign onto a bipartisan letter being circulated by two of their colleagues, Representatives Eliot Engel (D-CA) and Pete Olson (R-TX), that asks House Speaker Nancy Pelosi (D-CA) and minority leader Kevin McCarthy (R-CA) to advance legislation to delay an Affordable Care Act-mandated reduction of Medicaid disproportionate share allocations to the states.  Congress has already delayed this cut three times.

In its letter, NASH explains that

If implemented, this cut would be harmful for private safety-net hospitals and the communities they serve throughout the country. 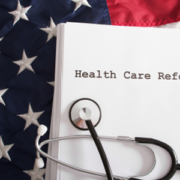 At the same time that the Trump administration announced that it has asked a federal court to repeal the entire Affordable Care Act, the Urban Institute has published a report detailing the potential impact of the health care reform law’s repeal. 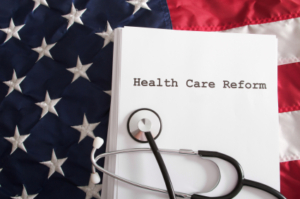 According to the Urban Institute report, repealing the entire Affordable Care Act would add almost 20 million Americans to the ranks of the uninsured.  Medicaid and CHIP enrollment would fall by 15.4 million people and millions of others would lose the tax credits they used to purchase insurance.  Some would purchase insurance with limited benefits and individual plan premiums would rise while others would go uninsured.

In addition, repeal of the Affordable Care Act would lead to an 82 percent increase in hospital uncompensated care, to more than $50 billion.  About half of the states would see the amount of uncompensated care provided by their hospitals double, the Urban Institute estimates.

Repeal of the Affordable Care Act would pose an especially great financial challenge for private safety-net hospitals because they care for so many Medicaid- and CHIP-covered and low-income patients who might lose their coverage if the reform law is repealed.

Learn more from the Healthcare Dive article “Killing ACA would lead to huge spikes in uncompensated care” and from the Urban Institute report State-by-State Estimates of the Coverage and Funding Consequences of Full Repeal of the ACA. 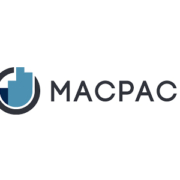 Slow the pace of scheduled cuts in Medicaid disproportionate share hospital payments (Medicaid DSH), the non-partisan agency that advises Congress and the administration will tell Congress in its next report of policy recommendations.

The Medicaid and CHIP Payment and Access Commission voted 16-1 recently to recommend to Congress that Medicaid DSH cuts, mandated by the Affordable Care Act but delayed three times by Congress, be reduced in size and spread out over a longer period of time.

MACPAC commissioners also voted to urge Congress to restructure the manner in which Medicaid DSH allotments to the states are calculated based on the number of low-income individuals who reside in the states.

MACPAC is a non-partisan legislative branch agency that provides policy and data analysis and makes recommendations to Congress, the Secretary of the U.S. Department of Health and Human Services, and the states on a wide array of issues affecting Medicaid and the State Children’s Health Insurance Program.

Learn more about MACPAC’s actions on Medicaid DSH in the Fierce Healthcare article “MACPAC calls for Congress to delay cuts to safety-net hospitals.” 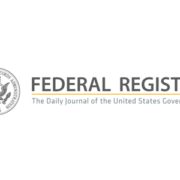 The Centers for Medicare & Medicaid Services has introduced four new “state relief and empowerment waivers” that are widely viewed as new vehicles for states to circumvent Affordable Care Act requirements to implement their own new approaches to health care.

These waiver options have been introduced not through regulations but through guidance published in the Federal Register.  States must apply for these waivers, which must meet section 1332 federal standards for  comprehensiveness, affordability, coverage, and federal deficit neutrality.

Learn more about state relief and empowerment waivers in this CMS fact sheet and this guidance that was published in the Federal Register.

The temporary rate increase that the Affordable Care Act provided as means of encouraging more doctors to serve Medicaid patients did not work, according to two new studies published in the journal Health Affairs. 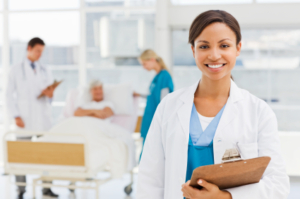 According to the studies, the increase in the number of physicians who decided to begin serving Medicaid patients as a result of the fee increase was negligible.

Among the reasons the studies’ authors offer for the lack of growth in the participation of doctors are the limited nature of the pay raise and the documentation required to receive it.

Despite this, the authors note, access to care did improve as a result of the Affordable Care Act’s Medicaid expansion.

A new review of studies published since the Affordable Care Act’s Medicaid expansion has concluded that expansion improved care, access to care, and coverage in states that expanded their Medicaid programs. 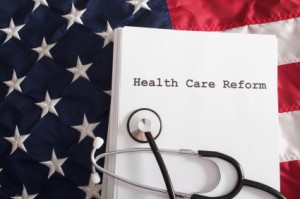 Among the improvements cited by studies are:

Learn more in the Health Affairs study “The Effects Of Medicaid Expansion Under The ACA:  A Systematic Review,” which can be found here, or go here for a Healthcare Dive summary of the study.