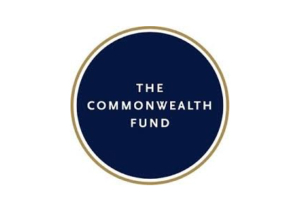 The study, conducted in the wake of the Trump administration’s new guidance on how states can transform their Medicaid programs into block grants and its encouragement that they do so, suggests that such efforts could result in considerable harm to Medicaid beneficiaries, providers of Medicaid-covered services, and state government finances.  Meanwhile, the federal government’s share of state Medicaid spending would likely decline as states reduce their Medicaid spending.  If block grants were to be adopted nation-wide – something that is highly unlikely – federal spending would fall more than $110 billion a year while state Medicaid spending would dip between 6.5 percent and 14.1 percent a year.

Learn more about the various implications of a shift to Medicaid block grants in the Commonwealth Fund study “The Fiscal Impact of the Trump Administration’s Medicaid Block Grant Initiative.”