The FY 2020 federal budget proposed by the Trump administration this week would bring pain for private safety-net hospitals if adopted. 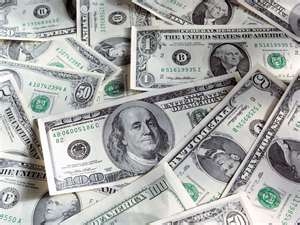 Highlights of the proposed spending plan include:

Responsibility for adopting a budget rests with Congress, not the president, and this proposed budget is considered unlikely to gain much support in Congress.

As appropriate, NASH will engage in advocacy in support of the needs of the nation’s private safety-net hospitals.

Learn more about the administration’s proposed budget from numerous media reports or by going directly to the source:  fact sheets the White House has prepared offering budget highlights and the budget document itself.