A recent study concluded that hospitals can expect to lose about $218 billion in federal Medicare and Medicaid payments between 2010, when the latest round of major cuts began, and 2028. 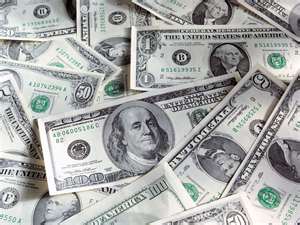 Other cuts came, or will be coming, through regulatory changes, the introduction of value-based payment programs, and other means.

Learn more about these cuts and their potential implications in this Healthcare Dive story.